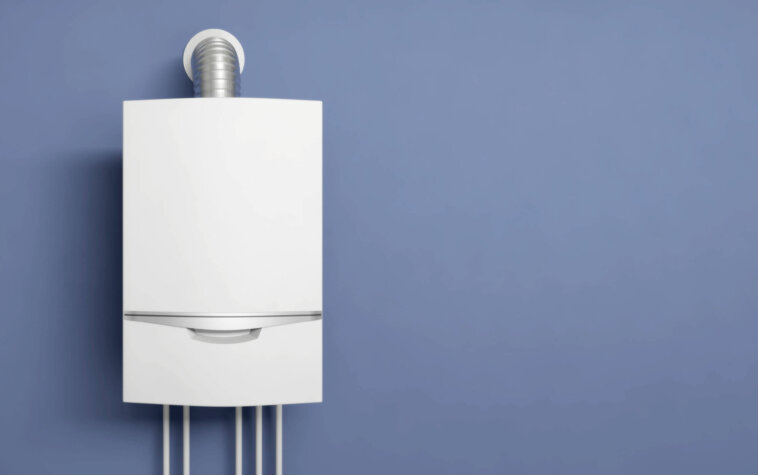 Located in at Northern Gas Network’s Low Thornley site, near Gateshead, the project will offer the first glimpse into the potential home of the future where no carbon emissions are released.

Northern Gas Networks, the Government’s Department for Business, Energy and Industrial Strategy (BEIS) and gas distribution network company Cadent are all behind the ambitious development.

The modular homes will be built by the end of March with appliances installed by the end of April. Alongside the hydrogen boilers, prototypes of hydrogen-fuelled fires, cookers and hobs will also be installed by partners working with BEIS on the Hy4Heat project.

Commenting on the development, Carl Arntzen, CEO of Worcester Bosch, said, “The Hydrogen House project will help spearhead the safe implementation of hydrogen gas into the gas network and ultimately our homes.”

“The trials underway there are an important step towards a zero-carbon future and we’re proud that our hydrogen boiler prototype is playing a pivotal part.”

“As the UK’s leading boiler manufacturer, Worcester Bosch, alongside Baxi Heating, realise the importance that hydrogen gas will play in decarbonising home heating. Being involved in this project is testament to our passion to be at the forefront of its exciting development.”

Karen Boswell, Managing Director at Baxi Heating UK and Ireland, added, “We are hugely proud to be a part of another ground-breaking hydrogen heating project and remain at the forefront of low carbon development.

“Baxi Heating’s innovation and expertise with hydrogen technology, from lab research to participation in real-world trials, forms a key part of our commitment to a sustainable heating future.”

“We are thrilled that this development will be used as a benchmark to educate the next generation in how we can provide clean, green energy to the homes of the future.”

The hydrogen house project is aligned with a larger scheme detailed in the Prime Minister’s Ten point plan – establishing a hydrogen neighbourhood in 2023, a hydrogen village by 2025, and a hydrogen town before the end of the decade.

Local schools, colleges and universities will also be welcomed to learn about the new technology, as well as potential careers in the emerging green economy and in science, technology, engineering and maths (STEM) subjects.

Coalition call for hydrogen-ready boilers to be mandated from 2025