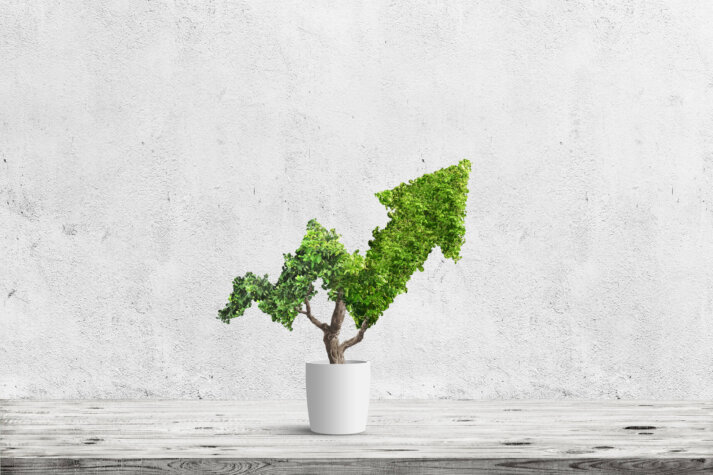 A consortium of hydrogen heavyweights have joined forces to accelerate the clean hydrogen movement, with the formation of a brand-new hydrogen infrastructure fund aiming to raise €1.5bn to support both project developments and players in the market.

Air Liquide, TotalEnergies and VINCI are behind the effort that has already secured an initial €800m, the trio confirmed today (Oct 1). Expanding beyond the anchor partners, work for the fund will also see further collaboration with other international companies.

Managing the fund will be Hy24, a brand-new 50/50 joint venture between private investment house Ardian and Five T Hydrogen, a pureplay clean hydrogen investment fund launched back in April (2021).

With management of the fund being led by Hy24, it gives great opportunities to merge with the likes of Plug Power, Chart Industries and Baker Hughes, all of which are cornerstone investors in Five T Hydrogen.

With the capital raised from the clean hydrogen infrastructure fund, it is hoped the consortium will have a unique capacity to unlock large-scale projects under development and accelerate the scaling up of hydrogen markets.

Eager to support hydrogen developments, Lotte Chemical has already confirmed its intention to join the fund as an anchor investor. Groupe ADP, Balled, EDF and Schaeffler also intend to join the initiative as non-anchor partners.

On the effort, Benoît Potier, Chairman and CEO of Air Liquide, said, “Hydrogen has become a central element of the energy transition. The time to act is now, not only as companies on a stand-alone basis, but by joining forces with states, other industrial groups and the financial community. With the creation of this fund, we are demonstrating our leadership to participate in a collective dynamic to build momentum.

“As Air Liquide, we have already committed to invest approximately €8bn in the low-carbon hydrogen supply chain by 2035. Our objective is to contribute to the development of the entire value chain from low-carbon hydrogen production to end-uses, investing in the necessary infrastructure with storage and distribution projects.”

Patrick Pouyanné, Chairman and CEO of TotalEnergies, added, “We believe that clean, renewable hydrogen will play a key role in the energy transition, and TotalEnergies wants to be a pioneer in its mass production. We are currently working on several projects, notably to decarbonise the grey hydrogen used in our European refineries by 2030.

“We are convinced that a collective effort is needed to kick-start the hydrogen sector and take it to scale. We are thus proud to launch and invest in the clean hydrogen infrastructure fund, which will also give us privileged insights in the sector.”

Xavier Huillard, Chairman and CEO of VINCI, concluded, “VINCI is taking concrete action to support the development of clean energy by mobilising all its divisions in concessions, construction and energy, with the aim of actively combating climate change and decarbonising mobility in particular.

“By launching this investment fund today, hand in hand with other major industrial leaders, we keep moving forward to make green hydrogen a strong lever in achieving our objectives”.