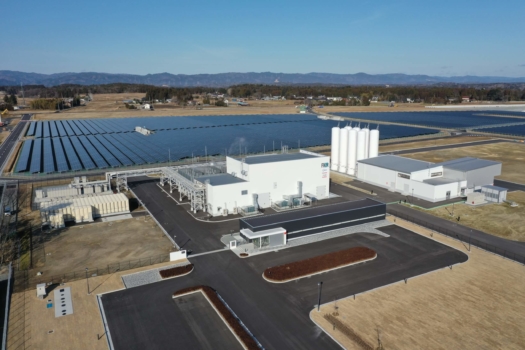 The “world’s largest” hydrogen production plant which has been under construction since 2018 is now complete.

Located in Fukushima Prefecture, Japan, the plant uses 20 megawatt solar power generation facilities along with power from the grid to conduct electrolysis of water in a renewable energy-powered 10 megawatt-class hydrogen production unit, the “largest in the world”.

The Fukushima Hydrogen Energy Research Field (FH2R) has the ability to produce as much as 1,200Nm3 of hydrogen per hour using renewable energy.

Hydrogen produced at the facility will be used to power stationary hydrogen fuel cell systems and hydrogen vehicles such as cars and buses. 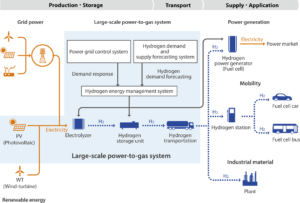