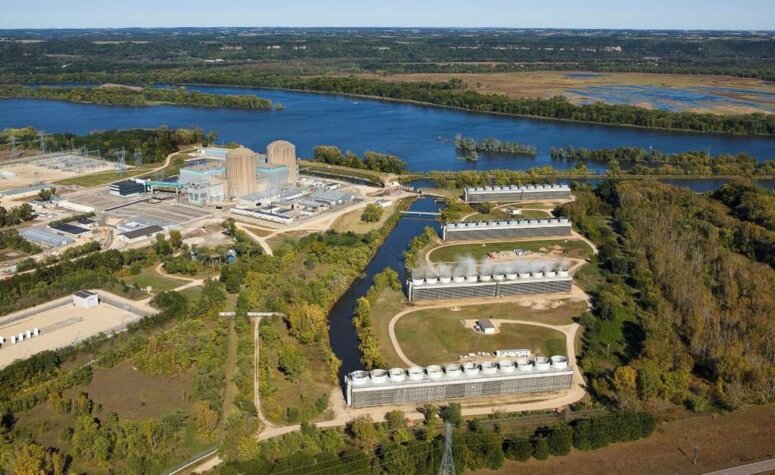 Minneapolis-based Xcel Energy and Idaho National Laboratory have joined forces to demonstrate a system that uses a nuclear plant’s steam and electricity to split water and produce hydrogen.

With the help of $10m in federal funding from the US Department of Energy, the partnership will be the first of its kind to pair a commercial electricity generator with high-temperature steam electrolysis (HTSE) technology.

In a statement released yesterday (9th Nov), Idaho National Laboratory described HTSE technology as a natural fit at nuclear power plants, where high-quality steam and electricity are both accessible.

Building on a project launched last year which demonstrated how hydrogen production facilities could be installed at operating nuclear power plants, the new venture hopes to transform the nuclear energy industry.

“It offers a view of the energy structures of the future, which will integrate systems to maximise energy use, generator profitability and grid reliability all while minimizing carbon emissions.”

“This new process continues to demonstrate how our nuclear team has innovated to make our fleet more productive and valuable for our customers.”

A recent analysis under DOE’s [email protected] initiative, led by the Hydrogen and Fuel Cell Technologies Office, estimated that hydrogen produced by HTSE at a nuclear plant could be cost competitive in today’s market.