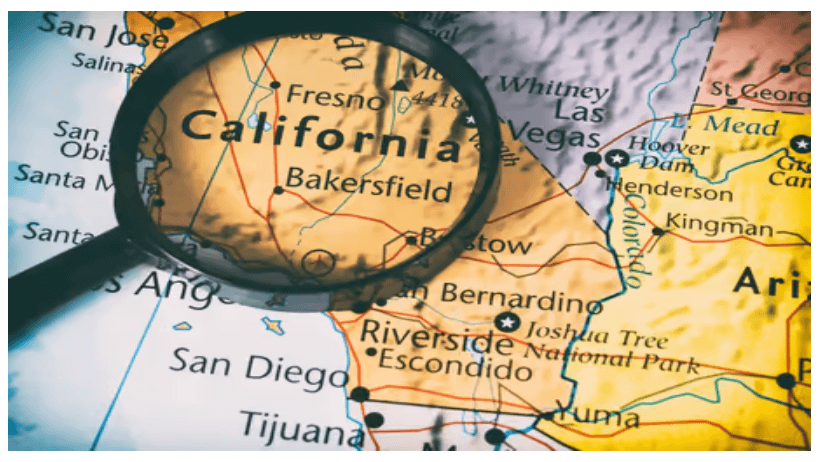 Yosemite Clean Energy has been selected to receive a $1m grant for developing forest biomass in hydrogen projects.

The company will receive two $500,000 Forest Biomass to Carbon-Negative Biofuels grants from the California Department of Conservation (DOC), after Yosemite’s application scored first and second out of the eight projects selected.

The first grant will help bring Yosemite to a final investment decision (FID) on its flagship project in Oroville, CA, which is projected to produce 24 tonnes of hydrogen per day. The second grant will support preliminary engineering for Yosemite’s Tuolumne County hydrogen project.

Thomas Hobby, Yosemite CEO, commenting on LinkedIn, said the grant is a testimony of Yosemite’s hard work to lead the H2 biofuels sector.

He said, “We believe our use of waste biomass to produce H2 is not only a great way to support forest stewardship, (it) also provides zero-emissions, carbon negative fuels that will be used initially in the transportation sector to meet our state’s carbon reduction goals.”

Last year, California had 50 hydrogen stations up and running, and plans to more than double the network.

The push for hydrogen vehicles and supporting infrastructure comes as diesel and gasoline-powered vehicles are set to be abolished in the Californian market by 2025.

The DOC grant is a vote of confidence for forest biomass to biofuels projects in the Californian state, hoping to increase the pace and scale of biofuels development.

This grant is the first of a two-phase programme, with the second phase providing two to four awards of between $10m-$20m for constructing projects.

It is becoming ever clearer that the entire green hydrogen ecosystem requires alignment. Hydrogen’s potential, performance, and safety are proven. Green hydrogen is widely accepted as a core pathway to Net Zero, yet the key levers in the transition are not yet in-sync.

At H2 View we recognise the increasingly challenging economic climate that various countries/economies are currently facing. We want to help as many companies as possible in the hydrogen space to achieve their needs as competitively and logically as possible. As a result, we felt it was a compelling decision to relocate our previously planned event in Iceland, to a venue in London.

Join H2 View in London, one of the foremost investment capitals of the world, for a 1.5-day event devoted to thought leadership, insights, and actionable takeaways in the green hydrogen ecosystem, combined with the connections and networking to deliver against those objectives.

This H2 View hydrogen summit is dedicated to dissecting the ecosystem requirements to truly realise a green hydrogen-fuelled future across industries, transport, and society. This event will tackle all sides of the energy ecosystem, from wind and solar power requirements to additionality, water sustainability, electrolyser technologies, and investment and policy climate.

You can find more information at h2-viewevents.com

Permitting issues for hydrogen refuelling in California, US