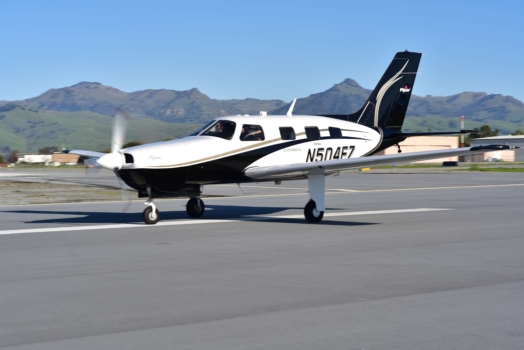 The California and UK-based company successfully completed the first flight of the new version of its powertrain from its base at Cranfield Airport.

“Today’s flight is the latest in a series of milestone that moves the possibility of zero emission flight closer to reality,” said Val Miftakhov, ZeroAvia Founder and CEO.

“We all want the aviation industry to come back after the pandemic on a form footing to be able to move to a net zero future, with a green recovery.”

“That will not be possible without realistic, commercial options for zero emission flight, something we will bring to market as early as 2023.”

ZeroAvia is focused on developing a hydrogen fuel cell powertrain. Hydrogen-electric offers the same zero emission potential of battery-electric but has a much more promising energy-to-weight ratio, making it more suitable for commercial operations and a much larger scale and in a shorter time frame.

The hydrogen-electric powertrain is projected to have lower operating costs due to the high cost of battery cycling in typical high-utilisation regional aircraft. The longer-distance hydrogen-electric test flights are planned for later this summer.

ZeroAvia to deploy hydrogen planes by 2022