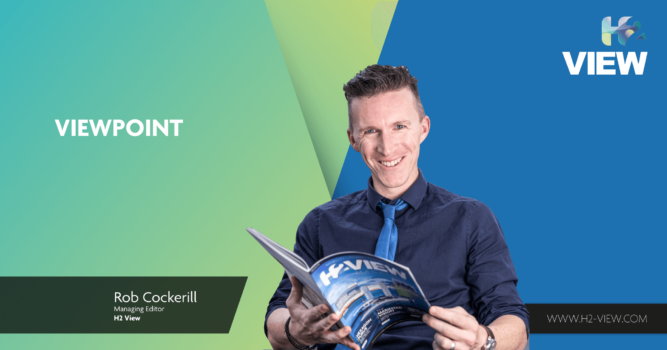 The unveiling of the UK’s 10-point plan for a green economy is a significant statement of intent and action from the Government.

Finally, as a whirlwind year for hydrogen begins its concluding weeks, the UK has followed the suit of so many other forward-thinking countries in throwing its support behind clean energies, and hydrogen in particular.

Yet while various taskforces, campaigns and prominent stakeholders in the UK hydrogen scene have fought its cause during 2020, and earlier, they have previously been met only with hints and gestures of support – publicly at least – from Government.