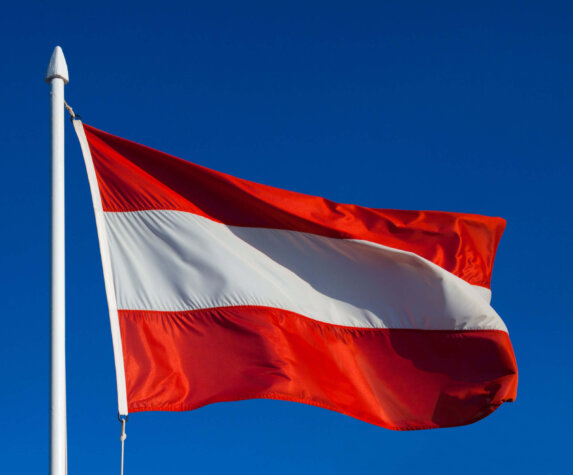 To develop this, a memorandum of agreement (MoA) has been signed between the two companies who will now look to invest in the project as well as collaborate to secure dedicated financial incentives from the Austrian Government and EU to help fund the project.

Set to be developed in the Northern Vienna basin, the hydrogen project will allow curtailed wind power to be used for green hydrogen production through an electrolyser that will be implemented.

This will help transition away from fossil fuel-based power generation by providing additional energy for the grid.

Ian Tchacos, Executive Chairman of ADX Energy, said, “The Board of ADX is very encouraged by the progress being made by our Austrian management team on the hydrogen project. They have delivered an important strategic relationship with Windkraft Simonsfeld which is a leading green energy producer and operator.

“The supply of currently curtailed green electricity to the hydrogen project by WKS and their potential involvement in the project provides strong alignment between the Parties and significantly enhances the certainty of H2 Project formation at a rapid pace.

“We look forward to working with WKS to capture existing and emerging hydrogen market opportunities by repurposing our assets for a long green energy production future.”