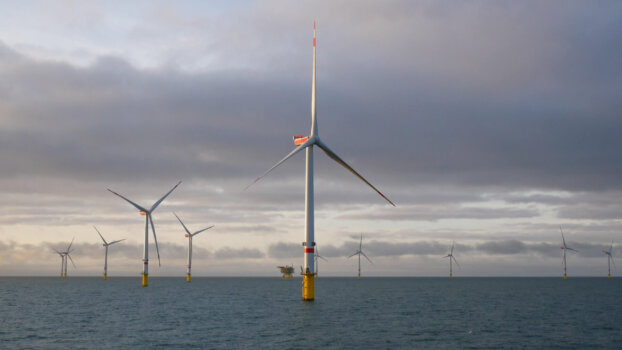 Clean Hydrogen Coastline was unveiled in March by EWE and sees several of North Germany’s largest industrial companies aligned in a $1.5bn project which aims to integrate hydrogen into the northwest German coastline. The basis of the project is to create green hydrogen that will be exported to the rest of Europe contributing to the growing European hydrogen economy, with an increased focus in industrial application.

H2 View got in touch with EWE and Tjarks to find out more about the project and how crucial it could be for deployment of hydrogen infrastructure in Europe.