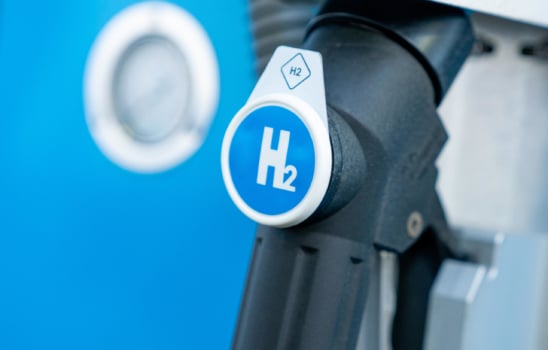 The first public hydrogen refuelling station has today opened in the Central Belt of Scotland.

Financed by Logan Energy, the refuelling station is the only offering between Aberdeen and Sheffield, approximately 360 miles apart, and will allow customers to refuel to 350bar.

The opening of the station comes just after the UK Government’s £30m funding support to several hydrogen projects across the UK and the launch of the UK Hydrogen Taskforce which wants to establish 100 hydrogen stations in the UK by 2025.