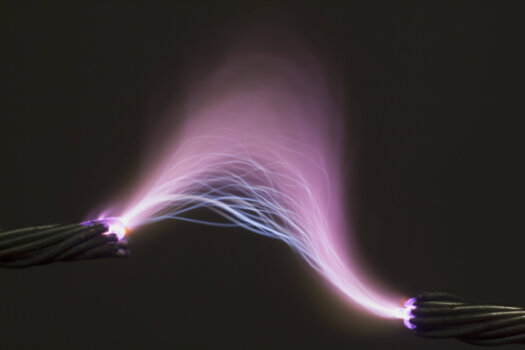 By Stephen B. Harrison on Sep 13, 2021
Translate
News Exclusive

Turquoise hydrogen technologies are being developed by an increasing number of start-ups. Names like Monolith Materials, C-Zero, and Hazer are being joined by Transform Materials, Plenesys and Ekona Power.

The chemistry of turquoise hydrogen production by methane pyrolysis is similar in each process: the methane molecule is split into hydrogen and solid carbon through the application of energy at a high temperature and in the absence of oxygen.

Monolith Materials has the highest level of technology maturity of the various turquoise hydrogen start-ups. Its process builds on the technology developed more than two decades ago by Kværner, and uses DC power to generate a high temperature hydrogen plasma. Methane flows through that plasma as it is split to form more hydrogen and carbon black.