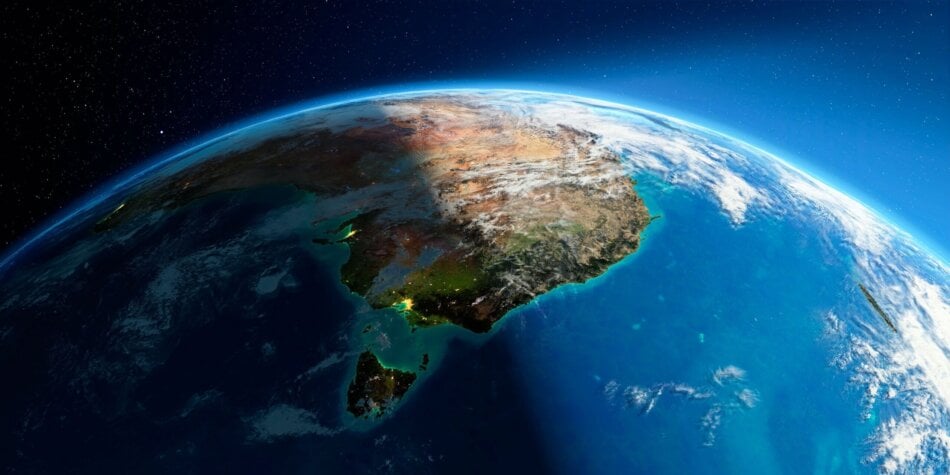 The New South Wales (NSW) Government, Australia, has revealed a unique hydrogen strategy which it hopes will bring in more than A$80bn ($51bn) of investment to establish the region as a clean energy superpower.

Included within the strategy is an incentive system which can provide up to A$3bn ($2.2bn) to support businesses looking to transition away from fossil fuel power to hydrogen.

This could significantly support the growth of the clean energy sector in NSW with the region already placing a major emphasis on developing hydrogen with hubs being created in Illawarra and the Hunter with a A$70m ($51bn) pledge.

Outlined within the strategy, the NSW Government believes it will help achieve several key targets which will support the Australian National Hydrogen Strategy.

This includes reducing the cost of green hydrogen by A$5.80 ($4.26) per kg in the next decade, supporting the target of delivering 110,000 tonnes of green hydrogen by 2030 whilst also providing a means of decarbonising hard-to-abate transport, industrial and energy sectors.

Premier Dominic Perrottet of the New South Wales Government, said, “Australia has an opportunity to be an energy superpower, New South Wales will lead the country with this hydrogen strategy.

“Our major trading partners see hydrogen as part of their energy future, this state has the skills, infrastructure and renewable energy resources to compete globally in this new industry.”

Matt Kean, Treasurer and Energy Minister of New South Wales, said, “This strategy is forecast to more than halve the cost of green hydrogen production in NSW and will make NSW the best place to invest in hydrogen in the world.”

You can read the full strategy here.

The reaction from the hydrogen industry has also been positive with many citing the significant investment in hydrogen as an opportunity to grow the clean energy sector.

Dr. Fiona Simon, CEO of the Australian Hydrogen Council, said, “Setting aside A$3bn to support the scale up of our hydrogen industry is a leap in the right direction, a clear demonstration to us that the New South Wales Government is serious about meeting its net zero commitments and the role of hydrogen to get there.

“Australia has enormous opportunity to lead the world in the production, use and export of hydrogen and the NSW Government has demonstrated the leadership needed to drive the creation of the clean hydrogen industry.”

Andrew Horvath, Global Chairman of Star Scientific, said, “Coming off the back of earlier announcements such as the gazettal of the Hunter and Central Coast as a Renewable Energy Zone, and programs that encourage heavy industry to use green hydrogen to decarbonise, I can say from direct experience that the eyes of the world are on the region.

“Money aside, the clever approach of driving the demand-side uses of hydrogen for heavy industry is why the world is sitting up and taking notice.”

Alan Yu, CEO and Executive Director of LAVO, said, “This is a game changing strategy for New South Wales that will accelerate the development of a local hydrogen industry.

“Some of the brightest minds in the country are already working on hydrogen technology developments right here in Sydney, and we’re looking forward to continuing to grow our business and our industry, leveraging the opportunities provided through this strategy.”

Calvera primed to answer the challenges in hydrogen compression