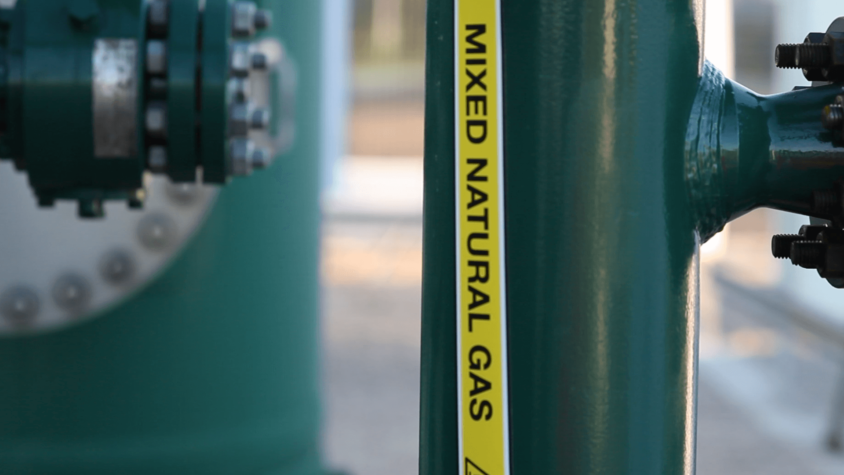 HyDeploy has taken a further step towards injecting zero carbon hydrogen into the UK’s gas network following the successful completion of the Phase 1 trial at Keele University.

The trial initially began in October 2019 and looked to blend hydrogen into Keele University’s private gas network, hoping to supply a blend of up to 20% hydrogen, by volume, with natural gas to 100 homes and 30 faculty buildings at the university in Staffordshire.

During the trial period, customers in the area used existing appliances without having to make any changes allowing hydrogen to seamlessly power the homes utilities.

Sikander Mahmood, Cadent Project Manager, said, “On behalf of all the HyDeploy partners I would like to thank the customers at Keele University for their willingness to take part in this trial.”

“Blending hydrogen into the natural gas network is a critical steppingstone in helping the UK reach Net Zero by 2050.”

Engineers are carrying out work within the compound to formally revert the gas supply back to natural gas.

The project will now be followed by phase 2 in which HyDeploy will look to begin work on a public gas network later this spring at Winlaton, Gateshead subject to final approval by the Health and Safety Executive.

Read more: UK village to be first to be powered by hydrogen on public gas network