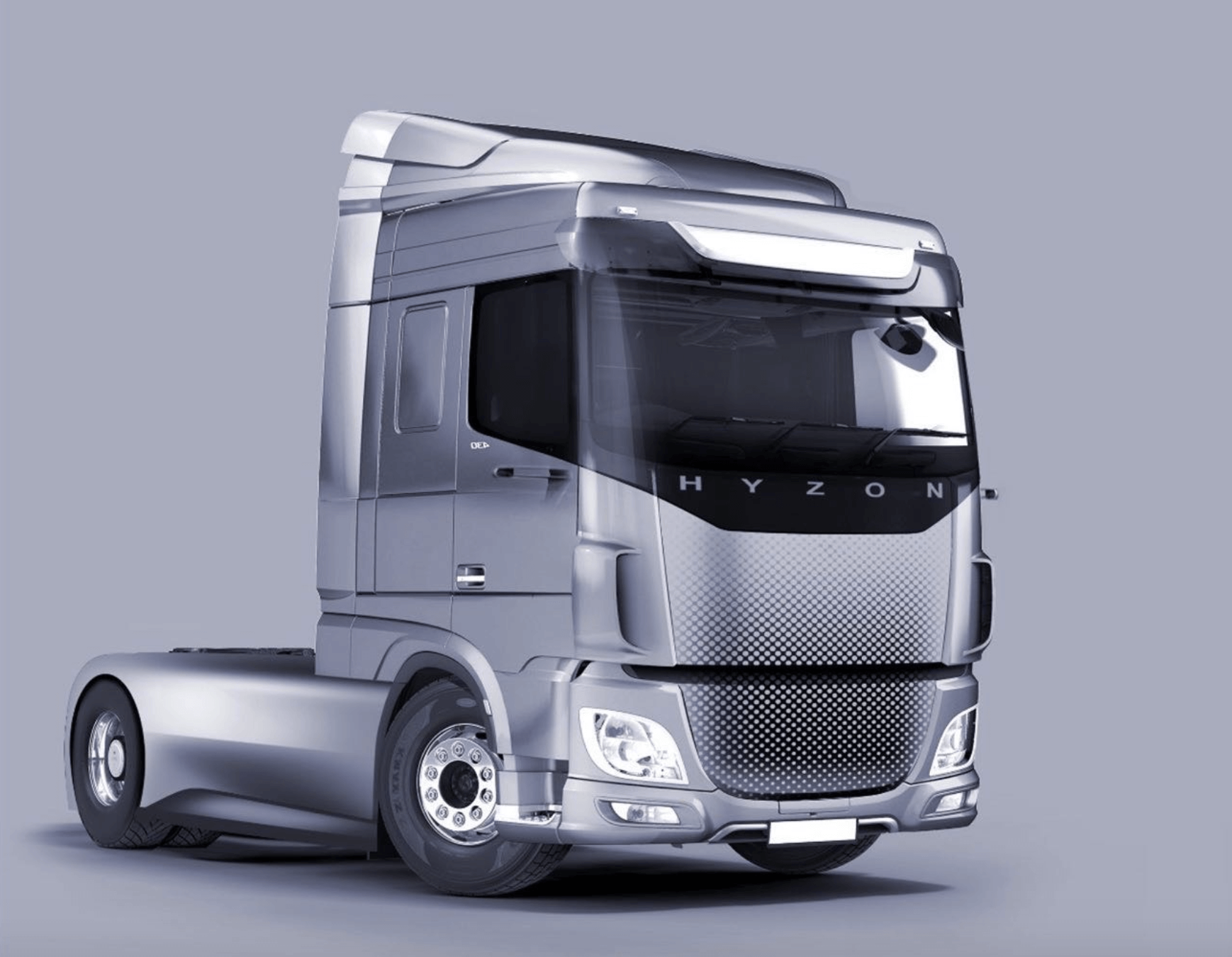 Hydrogen fuel cell vehicle company Hyzon Motors has officially launched in Europe, with the opening of a new European headquarters and manufacturing centre in Groningen, the Netherlands.

Expanding across the globe, Hyzon’s European announcement, shared today, follows the opening of its General Motors’ fuel cell facility in New York and the commencement of Hyzon operations in Australia.