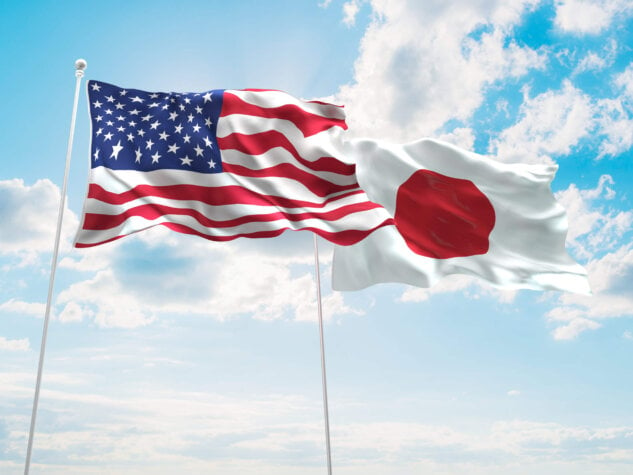 As celebrations continue for National Hydrogen Day, the Japanese Vice-Minister of Economy, Trade, and Industry has congratulated two cities, Lancaster, US, and Namie, Japan, on becoming the first cities in the world to partner on supporting hydrogen innovation.

Revealed back in July, 2021, Mayor Rex Parris of Lancaster, California and Akira Muto, the Japanese Consul General in Los Angeles inked a Memorandum of Understanding (MoU) to develop a “Smart Sister Cities” relationship for hydrogen production, storage, delivery and end use at city facilities and communities.

Mayor Rex Parris said, “Though Lancaster and Namie are the first cities to forge a partnership powered by hydrogen, we hope not to be the last.

“We urge municipalities around the globe to join our ‘Smart Sister Cities’ movement towards reducing our emissions and saving our planet.”

Mayor Parris also believes that Governmental funding is key to unlocking hydrogen’s potential, “Though we are proud to be leading the way in hydrogen innovation, climate change is not a problem that we alone can solve.

“Addressing imminent climate extinction will require investment, engagement, and collaboration from decision makers at every level.”

“We will pursue a roadmap that encourages economic development and social progress.”