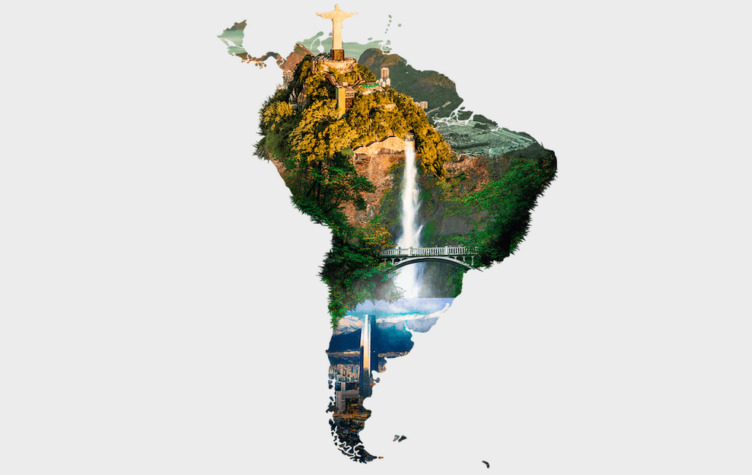 A new report published by the international Energy Agency (IEA) has highlighted the potential that Latin America holds in producing low-carbon hydrogen.

With the regions high potential with wind generation, hydrogen could be produced to enhance the export potential of Latin America with the report also suggesting six recommendations for policy makers.

The report, Hydrogen in Latin America, reveals that low-carbon hydrogen could help secure Latin America’s long term energy future by boosting the economy and also decarbonise many of the region’s own industries.

The report suggests that the new decade will be crucial for the long-term promise of low-carbon hydrogen in the region revealing that much can be done today to develop and demonstrate emerging technologies and lay the groundwork for future scale up.

The six recommendations that the IEA suggest for policymakers include defining a long-term vision for hydrogen in the energy system, identifying near-term opportunities and supporting initial deployment of key technologies.

As well as this, policymakers should support early financing schemes and reduce investment risk, focus on R&D and skills to reap benefits beyond emission reductions, use certification schemes to incentivise the production of low-carbon hydrogen and create market opportunities, and co‑operate regionally and internationally to position Latin America in the global hydrogen landscape.

If successfully incorporated into Latin American decision making, hydrogen could become a driver of the clean energy transition by replacing fossil fuels in a number of industries.

This could also see hydrogen used as a means to provide fuel for shipping and cars as well.

Four reasons hydrogen has to happen in South America