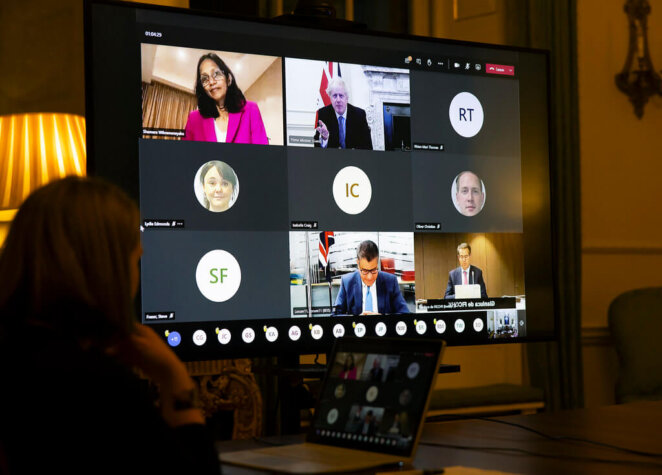 In the midst of pandemic, the Prime Minister gave a speech on the government’s commitments to Net Zero yesterday. This demonstrates the importance that has been placed on reaching this target for the UK: carbon reduction needs to be embedded in every aspect of society if we are to succeed and ensure a green future for the next generation.

As such, I was delighted to be invited to the Prime Minister’s Ten Point Plan for a Green Industrial Revolution speech, followed by a roundtable discussion. We discussed Net Zero and the work Cadent is undertaking to support this, such as our regional Pathways to Decarbonisation work and our projects including HyNet and HyDeploy.

HyDeploy – The first step on the hydrogen journey

Blending is a step in the right direction when it comes to Net Zero. If a 20% hydrogen blend was rolled out across the country it could save around 6 million tonnes of carbon dioxide emissions every year, the equivalent of taking 2.5 million cars off the road.

HyDeploy is working towards this goal. It is a ground-breaking green energy trial at Keele University, Staffordshire, that could help Britain cut its carbon emissions and open the door to a low-carbon hydrogen economy.

The HyDeploy demonstration is injecting up to 20% (by volume) of hydrogen into Keele University’s existing natural gas network, feeding 100 homes and 30 faculty buildings. The 20% hydrogen blend is the highest in Europe, together with a similar project being run by Engie in Northern France. I am pleased to report it is going well and there are plans for this project to be rolled out in the North East next year.

The future is hydrogen

Working towards Net Zero will require the entire UK to come together. Organisations like Cadent are working towards this objective as we believe that the gas network, consisting of over 282,000 km of mostly underground pipes, connecting over 21m customers to heat and energy, has a vital role to play and I urged the Prime Minister and others not to ignore this strategic national asset as it would hinder the UK reaching its zero carbon targets.

Steve Fraser is CEO of Cadent. Cadent is the UK’s biggest gas distribution network, operating more than 80,000 miles of gas mains and serving more than 11 million customers, including in big cities such as London, Birmingham, Manchester, Liverpool and Sheffield. It has a lead role in several hydrogen projects.