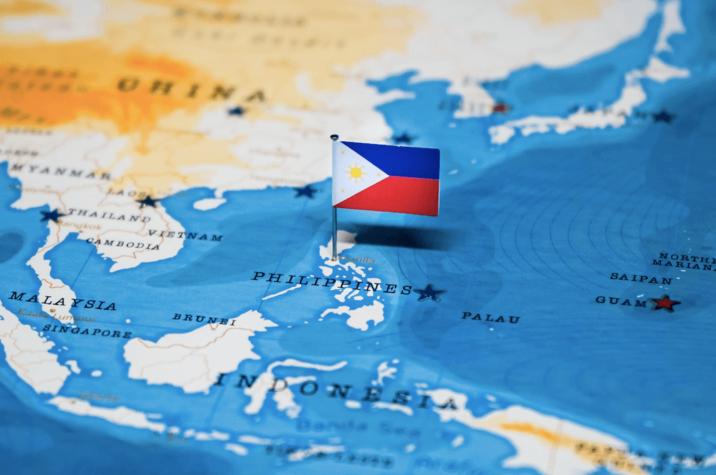 The Philippines is continuing to explore the use of green hydrogen as a fuel source, announcing the signing of a new deal with Tokyo-based Hydrogen Technology (HTI).

The Memorandum of Understanding (MoU) will enable the Philippines to fast-track research and development (R&D) activities around hydrogen, the Philippines’ Department of Energy (DOE) confirmed in a statement on Wednesday (7th April).

The news comes just months after the Philippines inked a deal with Australian hydrogen research and development company Star Scientific which looks to transition the entire nation to green nation.

Energy Secretary Alfonso Cusi, said, “The DOE, with the creation of the Hydrogen and Fusion Energy Committee (HFEC), commits to exploring hydrogen as a viable alternative and cleaner source of energy and its other beneficial applications for the Filipino people.”

“With the assistance of HTI and through the signing of the MoU, we are hopeful that the development of hydrogen energy will eventually be realised.”

Under the MoU, the DOE and HTI plan to investigate hydrogen production in the Philippines to make the country energy independent and significantly reduce the country’s CO2 emissions.

Cusi also expressed his hopes that HTI will be able to ship its technology into the country sooner so that R&D can commence.

“I had been wanting to bring the model here in the Philippines so that we can do the trial usage of the technology in one of the islands. I hope that with the signing of this MoU, the model can be immediately shipped,” Cusi said.

Construction resumes at Pilipinas Shell’s hydrogen project in the Philippines

The Philippines eyes green hydrogen as a fuel source

Hydrogen-fuelled revolution powered by Australian ingenuity sparks in the Philippines