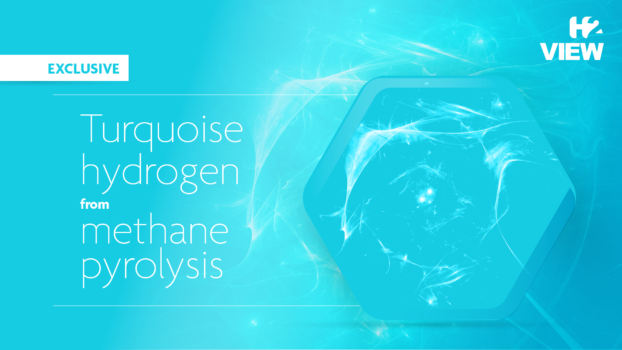 At present, about 95% of the hydrogen that is produced is derived from fossil fuels using various thermochemical processes. Gasification consumes solids such as petcoke and coal. Other gas-phase reforming processes are fed with methane, naphtha, or refinery gas.

Auto thermal reforming (ATR), steam methane reforming (SMR) and partial oxidation (POX) are the main thermochemical processes in play today. These processes produce syngas which is a mixture of hydrogen and carbon monoxide. Sometimes, two out of the three processes are combined in series to produce the desired ratio of carbon monoxide to hydrogen. If hydrogen is the target gas, carbon monoxide may be reacted with steam and converted to carbon dioxide and hydrogen in a subsequent water-gas shift reactor.

These thermochemical processes produce about 10 kg of carbon dioxide (CO2) for each kg of hydrogen. If the CO2 is not captured, the resulting hydrogen is referred to as ‘grey’ or ‘black’ hydrogen.

If this hydrogen is used in fuel cell powered cars, with a consumption of about 1kg of hydrogen per 100km, the net result would be emissions of 100 gCO2/km when upstream emissions are considered. This exceeds the current European fleet emissions target of 95 gCO2/km. The direct use of compressed natural gas in internal combustion engines would emit less CO2 from a total system perspective.