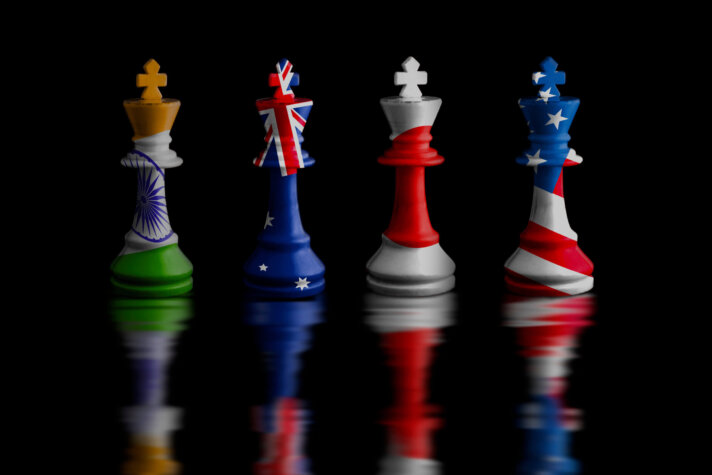 US, Australia, India and Japan to cooperate on developing a clean hydrogen value chain

Developing a clean hydrogen ecosystem is set to be a central target of a new partnership between the US, Australia, India and Japan.

As part of an in-person meeting between each of the country’s leaders on Sept 24, a partnership on developing the clean hydrogen value chain is seen as a key means of tackling climate issues in the 21st century.

By targeting clean hydrogen, the quad hope to strengthen and reduce the costs of all of the elements along the value chain associated with clean hydrogen.

This could allow companies to scale the production of hydrogen whilst all support industries in transitioning to the clean energy carrier by providing a cost-competitive alternative to fossil fuels.

To tackle this issue, the quad with look to support technology development whilst also strengthening the production aspect of clean hydrogen.

As well as this, identification and development of the delivery infrastructure will be supported to allow the safe transportation of hydrogen in addition to storage and distribution for end-use applications.

This could stimulate the market demand for clean hydrogen and accelerate trade in the Indo-Pacific region.

Not only could this benefit the Indo-Pacific region, the deal pits some of the globes technological leaders together and, with hydrogen a priority in the partnership, it could see innovative new technologies supported to boost the global hydrogen ecosystem.